Although Prevost Construction works primarily on the East Coast, below is an article on Modular Buildings in the West Coast! It explains the GO GREEN benefits of modular buildings. Happy reading on this sun filled Friday afternoon:

ZETA Communities helps rebuild the building industry
By Seth Sandronsky
More stories by this author…
This article was published on 07.21.11.

What is ZETA Communities doing at Sacramento’s McClellan Business Park?

There, this San Francisco-based company is building sustainable, modular, “net-zero energy” residential and commercial structures that actually produce as much energy as they consume.

ZETA, who formed in late 2007, a year later received an investment of $5 million from North Bridge Venture Partners, just as the stock market plunged nearly 800 points when the housing bubble burst. While Wall Street crashed, opportunity blossomed for those offering ecologically friendly building solutions for the housing industry, according to Shilpa Sankaran, ZETA co-founder and current director of marketing and communications.

“Our investors said that ZETA was the most game-changing company in its portfolio,” she recalled.

A great deal of waste in the building industry had fed and led to the housing bubble, according to Sankaran, and it was a trend that ZETA had seen coming. Thus, its research-and-development team had been studying the construction industry’s methods and uncovered ways to design and build with fewer delays and less material waste for the mass market.

Maybe. Either way, building modular structures means that ZETA workers assemble commercial and residential buildings inside a 91,000-square-foot factory at 20 work stations at McClellan—from floor framing to roof subassembly to shipping. The company arrived there in October 2009.

Foundations are built at project sites, but workers at McClellan build 80 to 90 percent of the modular structures at ZETA headquarters for delivery.

Also, ZETA cuts its factory production waste by about 90 percent, compared with that at a typical building site. For instance, the company reuses and recycles drywall, paint and wood scraps instead of discarding such materials.

Sankaran says that business has been growing but, however, declined to give year-over-year revenue figures to SN&R. (ZETA is a privately held company and not legally obligated to disclose its finances.) Black Coral Capital invested $5 million in ZETA in July 2010, bringing its market capitalization to $10 million.

On the local front, ZETA recently broke ground in Stockton on 22 multifamily, three-bedroom, two-bath homes, dubbed the Tierra del Sol project. Each home has “passive” solar design, plus high-efficiency lights and water heaters. ZETA is working on this project with Visionary Home Builders of California, San Joaquin County, the federal Department of Energy and ConSol.

ZETA is also providing some down-payment assistance to its 55-person, nonunion workforce at McClellan to buy Tierra del Sol homes. However, 90 percent of them live in the Sacramento region and don’t want to move, Sankaran explained.

“We are a very green-conscious school and valued this option as being consistent with our larger socially responsible goals,” said Kelly Brewer, Davis Waldorf’s administrator.

The company is looking to expand its green-jobs workforce fourfold to 200 workers in two to three years across the country, according to Sankaran.

“We’re the traditional startup model,” she said. “Our goal is not only to have a factory at McClellan but to expand nationally.” 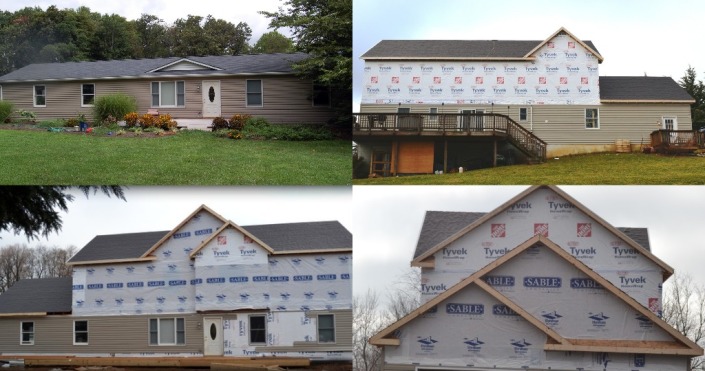 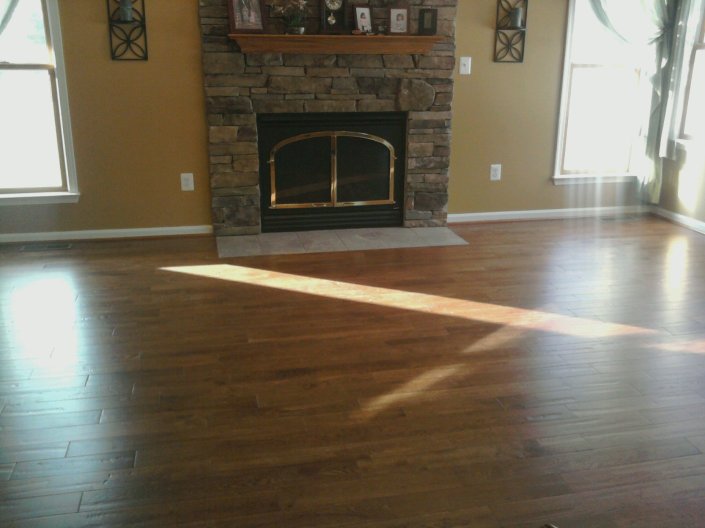 Installation of a 35,000 square foot modular building at CCBC.

This entry was posted in Commercial, Modular, PROJECTS and tagged Prevost Projects, Slideshow.